Raised in Ontario, Jeff Wallace has lived and worked in several places where severe weather and the landscapes are spectacular: The eastern shore of Virginia and its occasional hurricanes, to east Texas and its fierce thunderstorms to the Channel Island of Jersey and its gale-force winds and surging 40ft tides.

Jeff discovered his interest for photography on Jersey, but the move to Alberta in 2009 unlocked his passion for enormous landscapes, chasing the northern lights, discovering abandoned homesteads and spotting severe weather.

Jeff has been actively pursuing severe weather for two years as a member of the Alberta based Twisted Chasers. 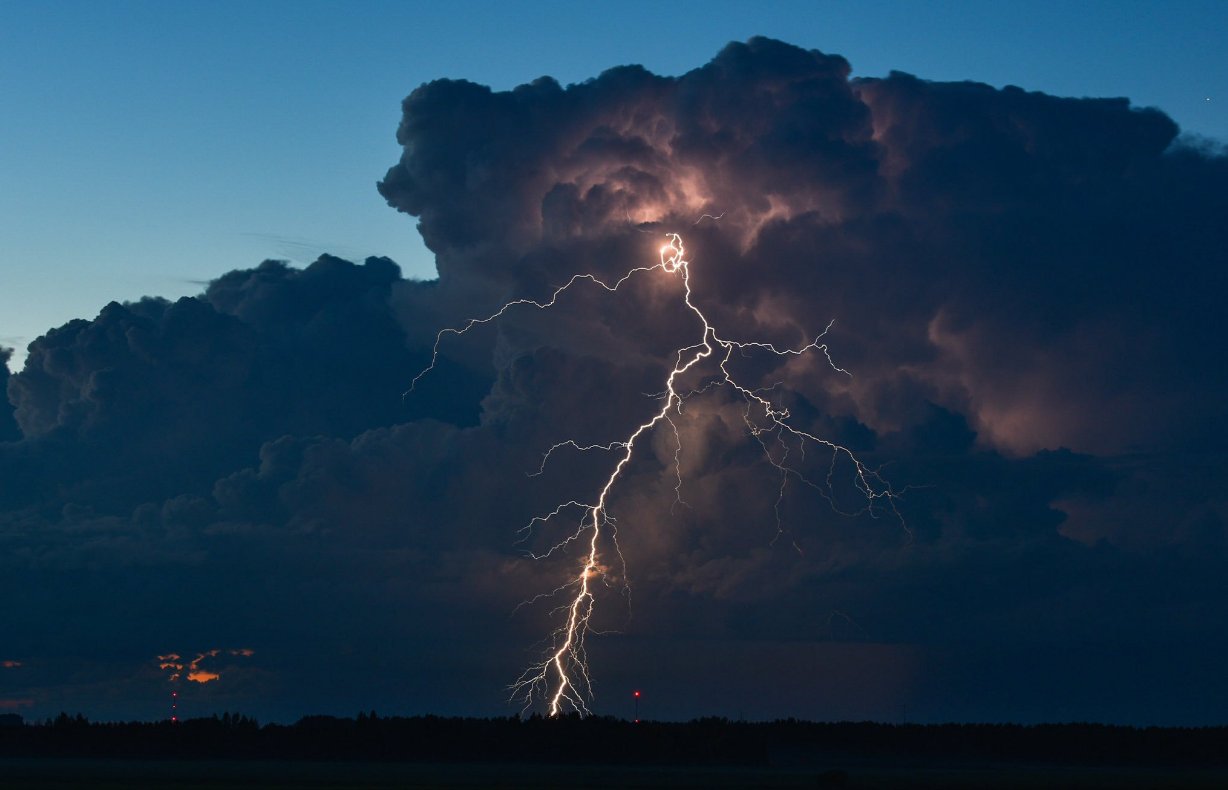