Ryan Wunsch was raised in Leader Saskatchewan. He became attached to the landscape, and after completing Instrumentation Engineering Technology in Moose Jaw in 1998, moved back to Leader where he resides today.

Ryan discovered his passion for photography in high school, where he used the dark room to develop from film. He bought his first digital camera in 1999 and was hooked on the concept.

He enjoys the beauty of the Saskatchewan prairies and doesn’t have to drive very far to find something that interests him to photograph. His favorite subjects are summer storms, abandoned relics and prairie landscapes.

He started driving to watch storms in high school without a camera and began photographing local storms with the purchase of his first digital camera.

Many digital camera upgrades later he bought his first DSLR in 2012, and started to drive further to find storms. In 2016 Ryan logged over 18,000 km photographing storms from Texas to the Canadian Prairies. 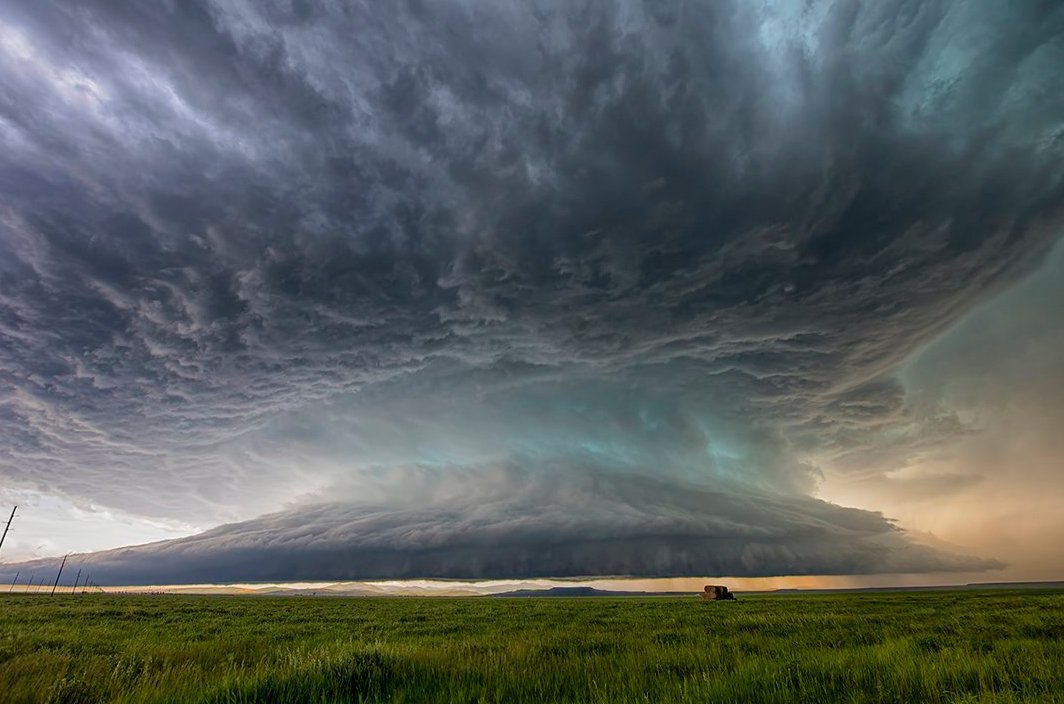